GET STARTED | Sell Your House In Any Condition ➜ 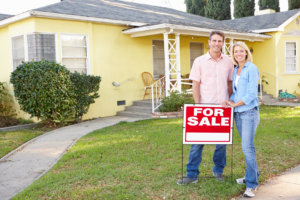 Even if you’ve never sold a house before, you probably know just how difficult it is to sell a house as is.

You are, after all, advertising a house which is chock full of flaws, and disrepair is hard to sell almost everywhere.

Yes, Dallas is a part of “everywhere.”

Sometimes, however, we cannot afford to pay for repairs before we put our homes on the market. In order to sell a house as is, though, we have to take special precautions. Our paperwork, for example, must be tailored to our situation, and our prices must be adjusted.

Want to know more about these precautions? Cash Offers Dallas has got you covered:

We understand that you want to get your house sold. You won’t do yourself any favors, though, if you don’t tell your potential buyers that you’re selling the house as is.

As a matter of fact, you can get in serious legal trouble if you choose not to disclose this information.

You’ll want to draw up a contract which states that you’re selling your house as is. You’ll need some sort of legal professional to assist you with this task in order to make sure that the contract is clear and concise.

Your contract should also detail any serious damage to the home. If the furnace isn’t functional or the roof is bad, you’ll want to disclose that information.

Even if you’re not sure about including certain details, include them anyway. You’d much rather be safe than sorry.

Note that if your house has damage of this nature, you won’t really be able to get a high price for it. Not only that, but you’ll have a hard time finding buyers.

Even if you draw up a detailed contract, you should be aware that there could still be trouble ahead. Sometimes your buyer finds damage that wasn’t mentioned in the contract because you didn’t know about it.

In such cases, you’ll need to prove that you didn’t know about this damage before selling the house.

If you sell a house as is, you won’t be able to sell it for a high price. This is for good reason. You’re essentially leaving all of the repairs to the new homeowner.

You’re going to need to set a reasonable price for the house. Although you want to get some money for selling your house, you’ll need to be realistic about what you can expect buyers to pay. Consumers are already skeptical about fixer uppers.

Remember our example of a house with a faulty roof or furnace?

When pricing a house with problems, you must subtract the cost of the repair from the asking price. If a roof replacement will run the new owner ten thousand dollars your price should drop by that much.

Take current events into consideration. Has your neighborhood been experiencing a lot of violent crime? Has it recently been involved in some huge scandal?

The demand to live in the area obviously won’t be as high.

Many homeowners probably don’t think much about their potential buyers.

The condition of the house you’re selling will determine the buyers. If you’re selling a home that happens to be in great condition, there is no reason that you can’t expect to see a wide range of buyers.

If the house needs repairs, more contractors than families are likely to reach out to you. Most families don’t have the money to repair extensive damage.

Assess the condition of your home in order to reach out to the right buyers. The house will be out of your hands in no time.

Just as many homeowners aren’t likely to think about the potential buyers, they also fail to think like lenders when selling their homes. In other words, they don’t think about how the condition of a house will affect a buyer’s ability to secure a loan.

Simply put, lenders make good investments for a living. Those investments are their livelihoods. As a result, they are no doubt concerned about the condition of the houses borrowers are interested in.

Of course, lenders are interested for different reasons than borrowers. They don’t want their money tied up in a house that is worth little and won’t sell for much without having extensive work done on it. They also aren’t excited about having the title to a house that is located in a bad neighborhood.

To be completely honest here, if you’re finding that lenders won’t finance your home for potential buyers, you might want to consider some home repairs. You don’t have to get too crazy with the repairs. You just want the house you’re selling to seem like it’s not a terrible investment.

There is, however, another solution if you simply cannot afford any fixes. You can sell a house as is to an investment firm such as Cash Offers Dallas. Not only do we buy houses from you in as-is condition, but we also give you cash back for them.

To Sell A House As Is…

As we’ve made abundantly clear, selling your house in as-is condition requires that you tread carefully.

And prepare yourself for lower offers.

Despite the low offers you’ll receive, selling a house in as-is condition is doable. Making a nice profit is also doable.

And, to be quite honest, you’ll never really have to worry about whether or not you can sell your house. After all, if no one else will take it, we’ll definitely nab it for a pretty penny. We guarantee you that.

Contact us to get more information on selling your house in Dallas!

“The Odd Brothers provided a solution that I didn’t know was possible.” 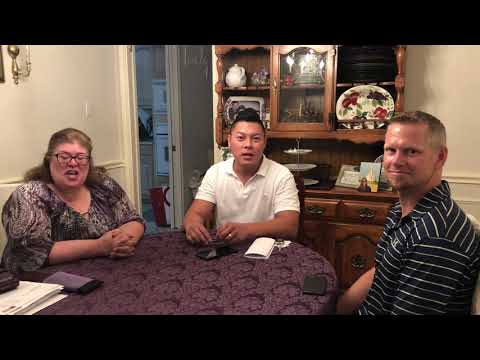 REAL People, REAL stories.  DO MORE with the Odd Brothers 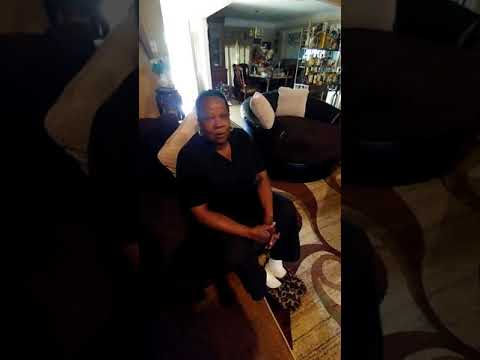 A very honest and trustworthy gentlemen.

Tang helped me through a very difficult situation when I had no one to turn to.  He came up with plan and guided me along the way. He was able to stop the foreclosure on my house just hours before my house went to auction.  He insisted that I move in with my daughter, who I haven’t spoke in years.  Since then, my daughter and I have rebuilt our relationship and I get to enjoy watching my granddaughter grow up.

I had 2 rental properties where the tenants stopped paying rent for a few months and I was behind paying the loans on the 2 properties and receiving Notice of Default letters.

Not only did Tang buy the 2 houses with troubled tenants, he did it right before Christmas as promised, so that I could buy presents for my family!  Thank you Mr. Nguyen!

DFW Cities We Buy Houses In